Moth orchids (Phalaenopsis) are one of my favorite genus of orchids. "Orchids in this genus are monopodial epiphytes or lithophytes with long, coarse roots, short, leafy stems and long-lasting, flat flowers arranged in a flowering stem that often branches near the end," according to Wikipedia. "Orchids in this genus are native to India, Taiwan, China, Southeast Asia, New Guinea and Australia with the majority in Indonesia and the Philippines.

"The genus Phalaenopsis was first formally described in 1825 by Carl Ludwig Blume and the description was published in Bijdragen tot de flora van Nederlandsch Indie. The name Phalaenopsis is derived from the Ancient Greek word phalaina meaning 'a kind of moth.' The genus name is abbreviated Phal. horticulturally."

I photographed these orchids in San Francisco, Calif. 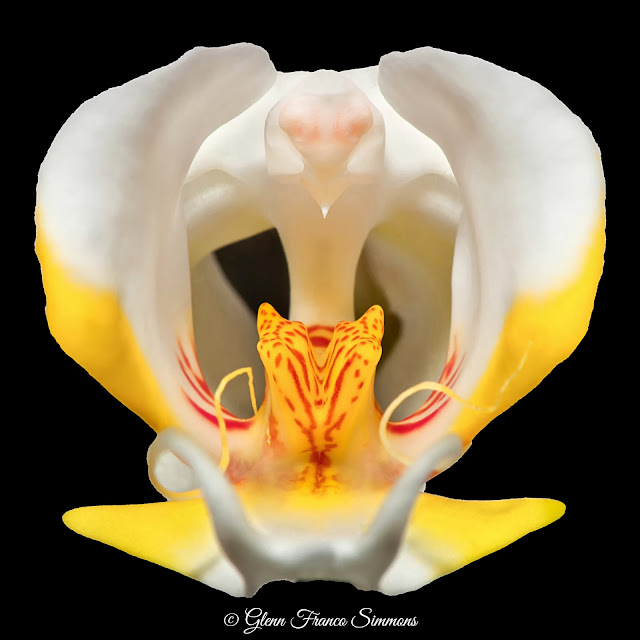 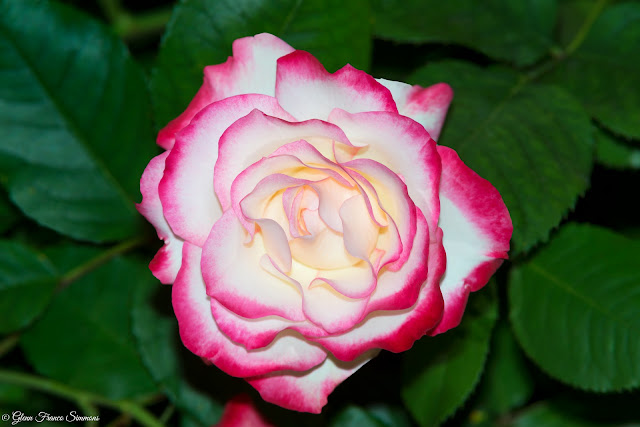